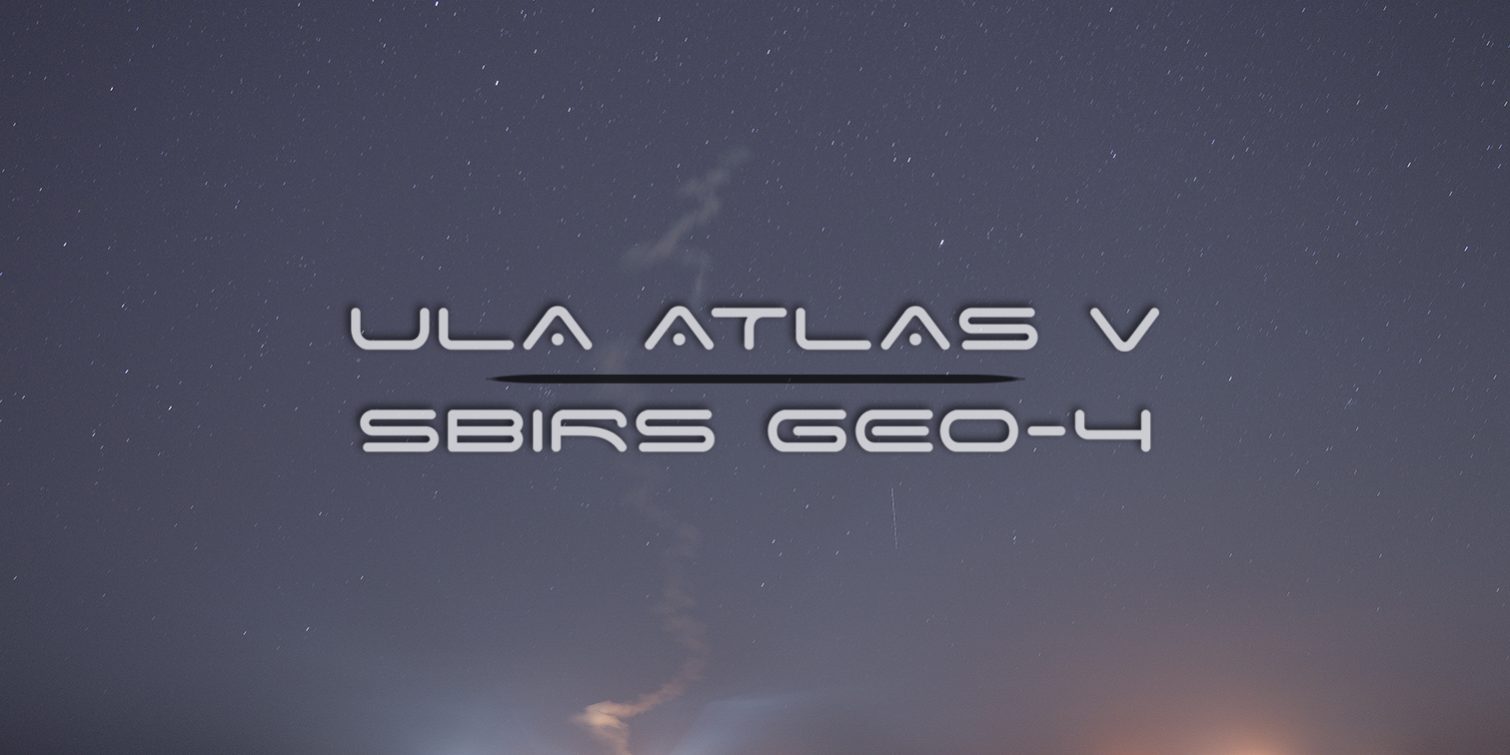 Where to start, where to start. It was always a goal of mine to watch a shuttle launch. Then they got rid of the shuttle program. (Boo.) Then I got to see the shuttle fly over my house when I lived in Northern Virginia as it went to the Steven F. Udvar-Hazy Center, which was pretty awesome to see too. Then I was like well, obviously rockets are awesome, it’d be pretty rad to see one of those launch too!

Now that I relocated to Florida, it’s a pretty simple drive to the Kennedy Center. (Hell Yes.) So, found out they will be launching some rockets in January so to say I was excited was an understatement! First up was the ULA Atlas V rocket.

Launch day. Packed up all my stuff and we drove out and found a cool little park right across from the island. Oh, with a launch window beginning at 7:42pm.. might I say that it was damn cold that night. This is not the Florida that I expected, we are talking in the low 40’s maybe even high 30’s. For real, Florida?! Anyway, once I got everything set up, we were just kind of waiting.

I left my tripod out on this little sandy spot really close to the water (I’ll come back to this in a moment) so I could just go out and set my camera on it come launch time. So as I’m sitting in the truck I see what looks likes a cell light or something around my tripod. So obviously I get out and go check it out and when I get up to the tripod there’s this big ass raccoon just hanging out! The thing started to walk towards me and I scared it away but what was his plan? Take my tripod? Well, scared it far enough away that I didn’t feel like he was gonna steal my tripod, haha!

So anyway, after my nature encounter, we waited a little longer and I began talking with some people there and we ended up finding out that they had scrubbed the launch just before the launch window opened. Something about a hardware issue. Either way, man I was bummed. It took all of a couple seconds to decide that I was going to be making the trip back the next day to watch it.

So, let’s go back to that spot really close to the water for moment. I decided that I wanted to try a new spot for this day. I figured, it’s a new chance, why not try something somewhere else. Anyway, I pulled up the maps and started looking around where I was at the night before. There ended up being a little piece of river that broke off of the main body of water I was at called “Gator River”….it hit me then that I really need to keep in mind that I can’t just be walking up to bodies of water in Florida and set up camp. Hahah that, plus the raccoon running around next to the water just asking to be eaten, what the hell.

Whether the name was just a part of a Florida University support or they named it that due to it being riddled with gators, it was a good reminder. Ha! Anyway, found a new park and it was awesome. Perfect view, great line of sight. Much warmer this night so it wasn’t so bad sitting around waiting, but we still watched the Twitter feeds to make sure it was all still good to go. You could say I forgot…or you could say it was a better spot and I just did it without thinking, but I ended up moving from my chosen spot to a really cool spot…right next to the water again. What, it was probably to cold for gators to be lurkin’ around anyway.

Once, I was set up and they were saying they were all good to go and go for launch I was starting to get really excited. They had about an hour launch window and they launched this thing within the first minute! I definitely was not expecting that. Either way, it was so awesome to catch my first rocket launch. It rumbled up into the sky and it was gone so fast. Crazy to think that on our way home, this thing was flying over Africa by then.

I was pretty pumped I was able to grab my first photo of a rocket launch. I was definitely unsure on how it would go headed in because of the brightness from the rocket, etc. It was a fun experience though, the rocket ended up taking a different angle than I originally thought it would, but the photo still turned out pretty solid. They are supposed to launch the Falcon Heavy rocket at the end of the month which should be SO awesome. This thing is massive and I hope I can make it to that launch too.

Thanks for sticking around and reading my little adventure! Enjoy the pics below and hopefully I’ll have some more rocket goodness soon!